Way back in 2009 when Ubisoft producer Sébastien Paul said that they “could do 35 of these”, these being Assassin’s Creed games, one hoped that someday there would be an Indian assassin. It looks like the dream is coming true. Assassin’s Creed: Brahman is and upcoming comic by UbiWorkshop, the branch responsible for all the supplementary Assassin’s Creed material.

Brahman will be set in 19th century colonial India where an assassin by the name of Arbaaz Mir battles against an enemy in possession an artifact that may be a Piece of Eden. A possible descendant and Abstergo programmer, Jot Soora searches his past to save his future. 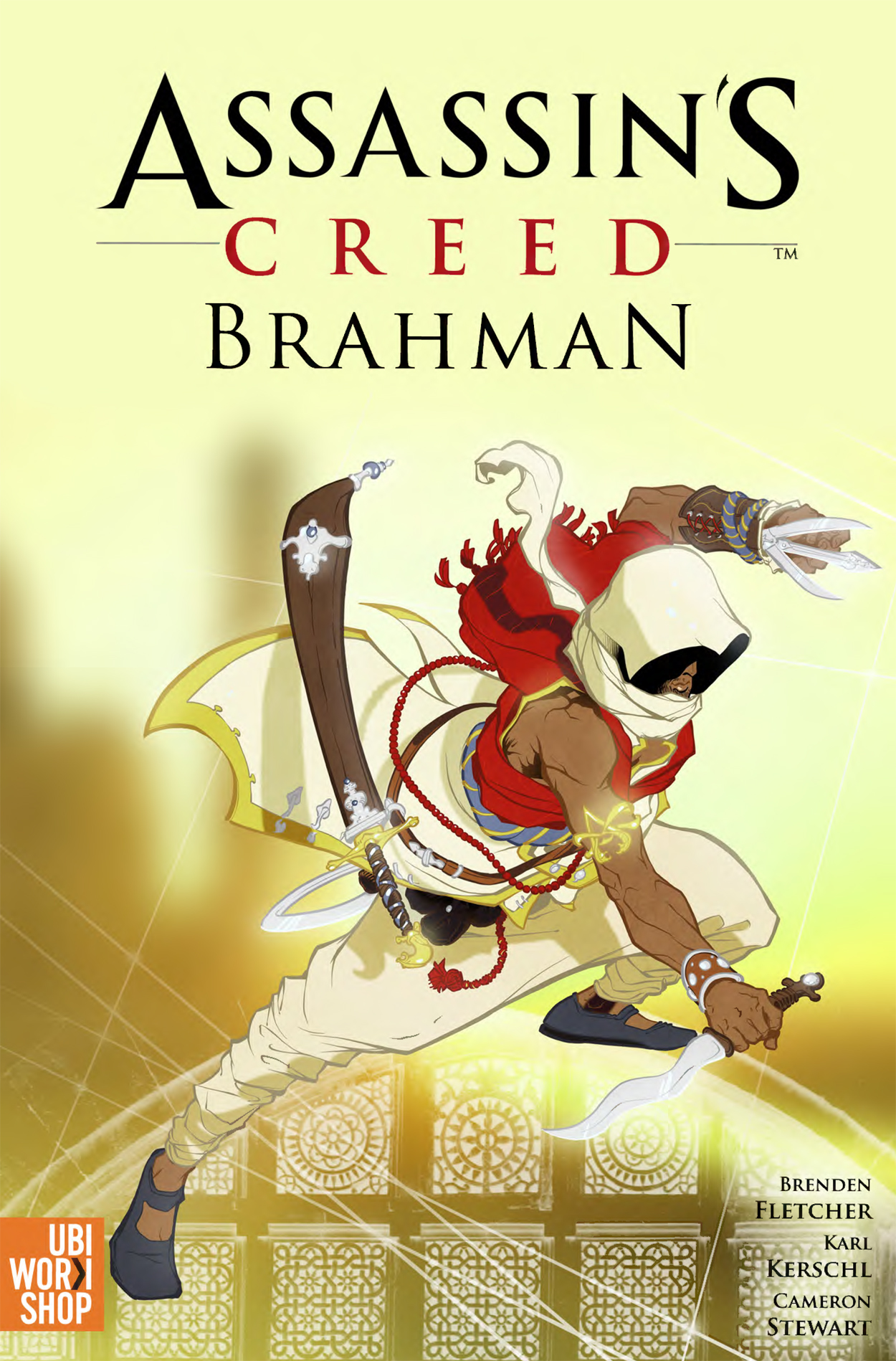 This plot description raises even more questions, but one thing is for sure, the colonial setting means that the enemy is once again the British. Who knew hundreds of years of subjugation would come back to bite them in the ass in the form of video games? The initial artwork suggests that the Brits are in cahoots with some sketchy locals and Mir is hunting them down. The title, Brahman, may be a reference to some corrupt priest abusing a Piece of Eden. It is mostly speculation at this point.

Two things stand out, one is co-creator Brendan Fletcher’s admission that the comic is “strongly inspired by the films of Stanley Kubrick”. Now as a Kubrick geek this excited me as much as the news of an Indian assassin. Stanley Kubrick is, without exaggeration, one of the greatest filmmakers of all time. His works explored a myriad of themes, were symbolically mystifying, extremely detailed and highly imaginative; and I accept that these paltry words fail to capture his genius. Secondly this line from Fletcher, “Fans who want to know what the future holds for Assassin’s Creed beyond Back Flag would be advised to give it a read! Hint! Hint!” coupled with Assassin’s Creed III creative director Alex Hutchinson saying last year, “I’d really love to do the Raj” dare I say it, hints at a game set in India. We’ll have to wait and see but I’ll be keeping my fingers crossed for an entertaining game that like AC 2 will immerse me in the history and culture of a period.

– by Shombuddha Majumdar
Shom here is yet another Bengali who believes that writing will provide him with a livelihood. The boy with a sense of humour and brains to match, this Bengali (not so secretly) hopes to become a filmmaker someday.