A look at five Indian anthologies that prove to the reader the power of collaboration and also, the fact that too many cooks do not really spoil the broth!

Edited by graphic artist Vidyun Sabhaney and Indian comics and activism scholar Jeremy Stoll, Dogs! An Anthology was published by Captain Bijli comics last year. With the promise of donating all the proceeds from the sales to animal aid organizations like Last Day Dog Rescue in Livonia in Michigan; Sai Ashram Animal Shelter in Chhatarpur and Red Paws Rescue, this book proved to be an incredible insight into the grayscale world of canines from their perspective. Devoid of your regular dose of “awws”! 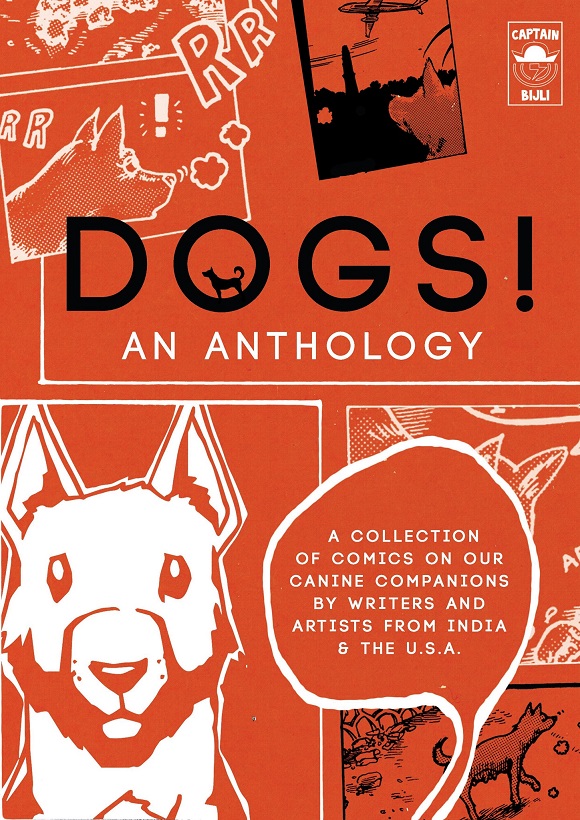 From a contemporary take on the mythological hound of the underworld Cerebrus to a mutant Chihuahua in a post-apocalyptic world, this anthology introduces us to murderous thoughts, quiet contemplations, surreal day-dreams and some very “human” emotions. But of all the stories, Orijit Sen’s Portrait of The Artist as an Old Dog is perhaps the most poignant and the most heart-breaking.

The Obliterary Journal 1 and 2 Published by Blaft Publications

Jaded by the snobbery that accompanies the term “literary”, the christening of the journals as the “Obliterary” ones aimed to break away from the conceits that such terms encourage to exist. A riot of new thoughts, colours, ideas and sights, the idea for The Obliterary Journal was conceived by Rakesh Khanna and Rashmi Ruth Devadasan a few years ago. Not merely restricted to graphic and sequential art, photographs and street art have been used too- capturing not just sights and sounds, but the very essence of South Asia. 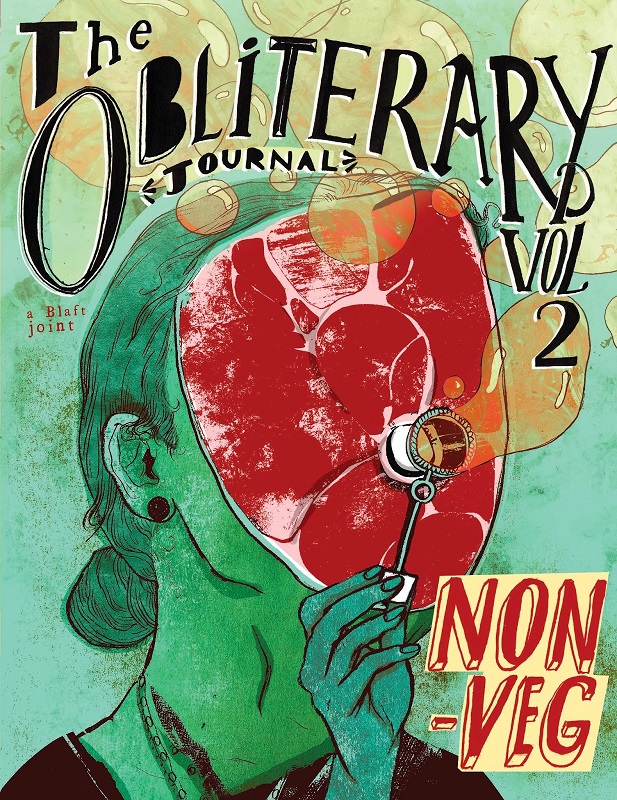 Published by Blaft Publications, these two anthologies don’t just introduce us to new Indian graphic stories, they also take pains to revive some vernacular classics, translate them and reintroduce them to everyone who have not been able to have access to them thanks to language barriers. Also included are slice of life photo-stories, Urdu poems and even a manga excerpt!

Anyone who is familiar with Indian comics already knows that Manta Ray, an indie publishing house, has always impressed in the realm of independent comics. And though they have introduced to Indian readers some great ideas and stories, Mixtape, is perhaps their most impressive. 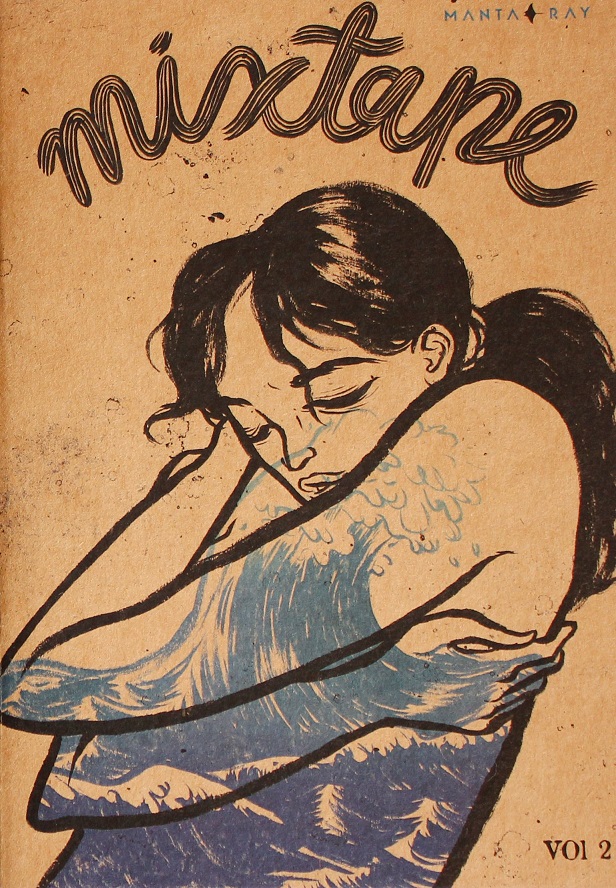 Mixtape is entirely in black and white, dealing with issues that the Indian youth can easily identify with. Featuring stories that deal with themes related to sexuality, identity, social media, and nostalgia among more, there is almost nothing about the books that does not impress. Starting from the narratives and the artwork and ending with the beautiful brown paper on which the stories have been published, the two released volumes of Mixtape prove why Manta Ray (now Kokaachi) is one of the most creative independent comic publishers of the country.

PAO: The Anthology of Comics Published by Penguin

Featuring 12 comics, Pao: An Anthology of comics is an amalgamation of quirky stories, artwork and ideas. Guiding the reader through narratives that deal with superheroes, terrorism, the forever insatiable media, the brains behind this anthology are some of the best known veterans of Indian comics – Orijit Sen, Vishwajyoti Ghosh, Parismita Singh, Amitabh Kumar and Sarnath Banerjee.

Exploring the brains’ fascination with various ideas like politics, legends, bloodshed, and the changing perception of “sexy” (from P T Usha in the past to the item girls of recent times), this 301 paged anthology is a delightful exploration of various styles of both artwork as well as writing making this an absolute must read for every single graphic novel enthusiast. It is perhaps the collaborations of geniuses of the realm that makes this anthology so wonderful. Or maybe, it is their love for comics and their fierce independence of thoughts that makes this so, so special.

Independent publishing houses in India always want to create comics that leave fans less to complain with. Meta Desi is a comic house that takes their desire seriously. The brain child of Akshay Dhar, this Delhi based publishing house came up with the idea for Ground Zero in order to make sure that they deliver what they promised – to fill the “void” that most fans complain about in this realm. 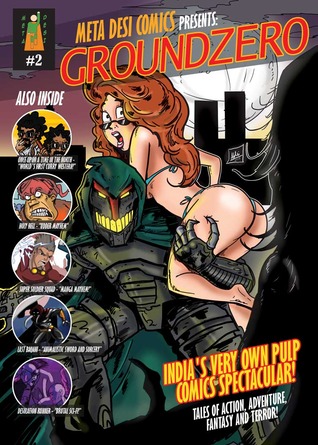 Featuring political spoofs, Spaghetti Westerns, tales spun off legends, dystopian worlds and even superheroes, Meta Desi’s anthologies are most definitely fun to read. Though they do tackle social issues in their own special way, they refrain from entering the social activism space. By exploring a variety of genres, they make sure that they can cater to varying tastes; and by including continuing series in these, they make sure that fans come back to not only know how the stories end, but to discover new stories too.