Cartoonist Sumit Kumar’s journey from creating Savita Bhabi comics to creating a comic that traces India’s less talked about political and historical past.

Though Kumar finally did get paid for the third Sabitha Bhabi story he had ever written, he decided to move away from India’s most popular Bhabi. And over the years, he got more and more involved with the world of comics. Starting with his first graphic novel – The Itch You Can’t Scratch in 2011, he has come quite a long way. Dabbling in both full length comics and graphic novels in print, Kumar also has a great presence in the world of webcomics with the hilarious Bakarmax – a funny take on the confluence of the East and the West. 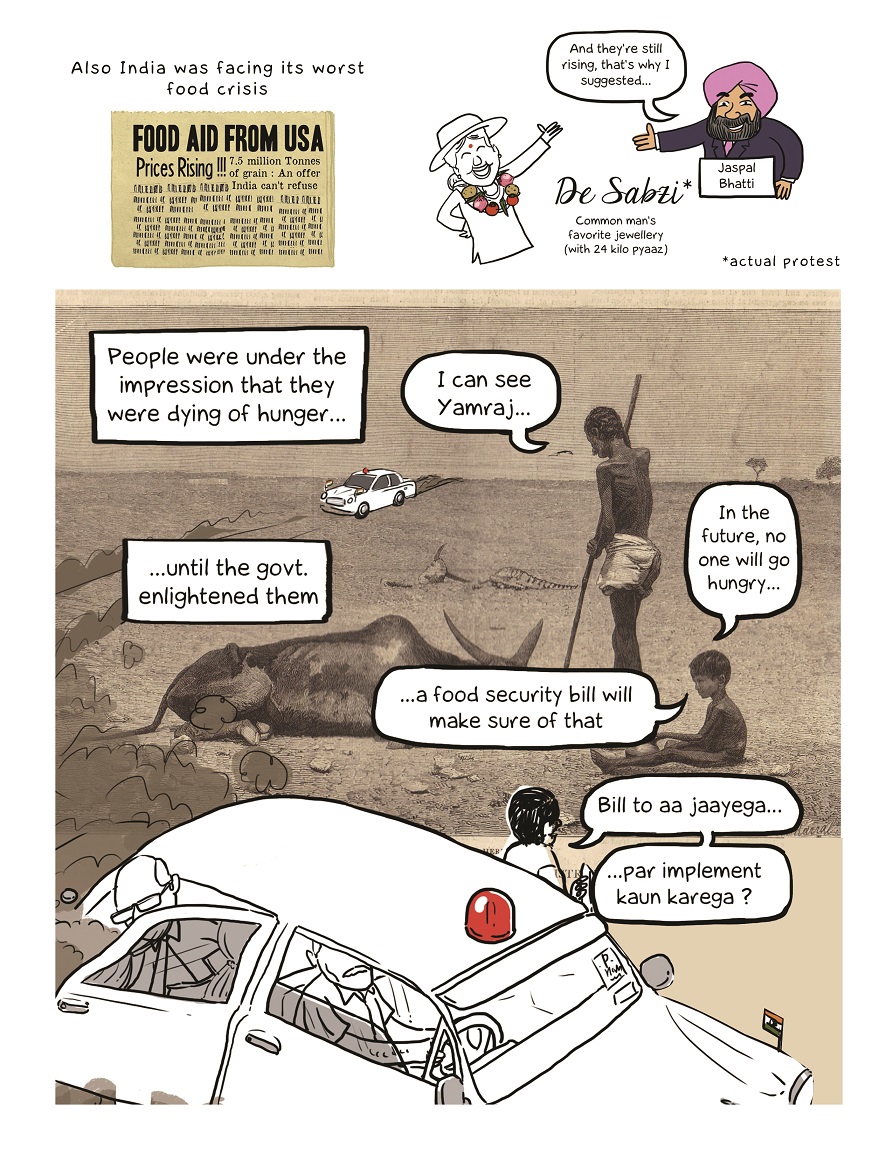 But his latest book, Amar Bari Tomar Bari Naxalbari is something rather unexpected. In the words of Kumar himself, “This is a comic book that will educate you for your next debate. Also, you will laugh and cry at the same moments.” 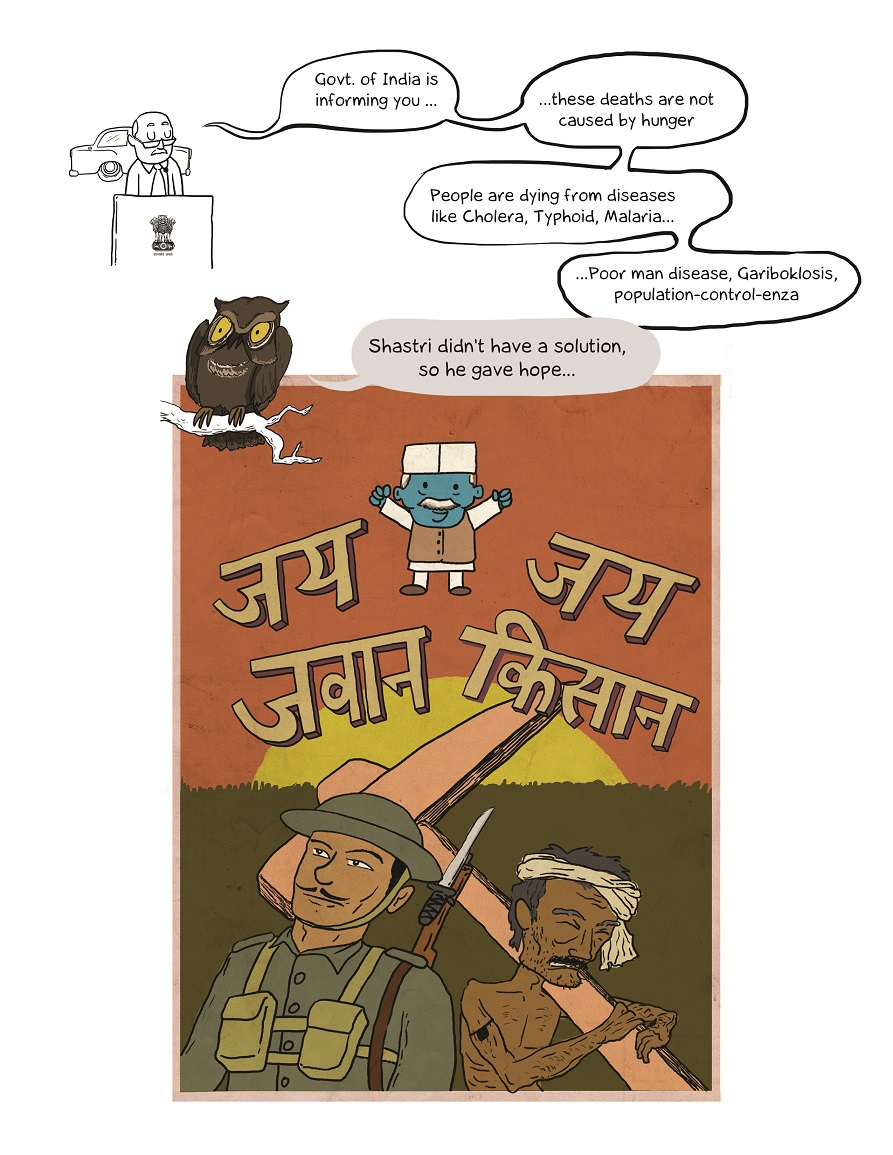 Tracing the history of the Maoists in India, from the very beginning, Kumar’s 2015 release takes us to a tiny village in West Bengal gearing up for an uprising. With Nehru dead and the Zamindars in absolute control of farms, the book introduces us to an era of food shortage, unrest and depression. Tracing the growth of the Naxal movement, the narrative travels through time as we are given glimpses of a pre-independent Hyderabad, a post-independent Andhra Pradesh and the jungles of Dandakaranya – where the first sparks of the Naxal movement were seen. 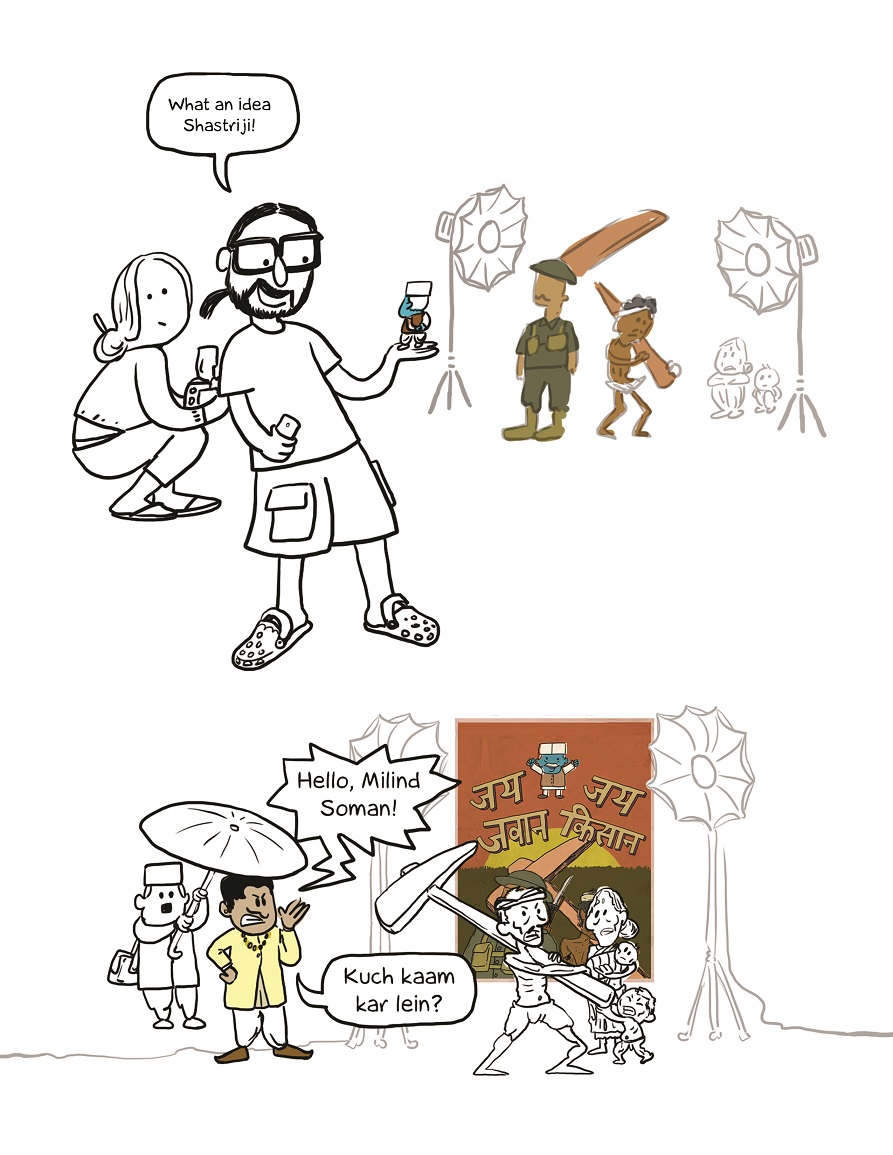 “I was never exposed to Indian political history. It was quite late when I discovered modern Indian history. And what I learnt from it was heartbreaking. For Naxalbari – it was just the direction that Abhinandan Sekhri (Managing editor of Newslaundry, and editor of these comics) suggested. Once i started reading, it was full of the same story of conflict, yet different. It was a depressing experience,” Kumar confesses about his most recent release. 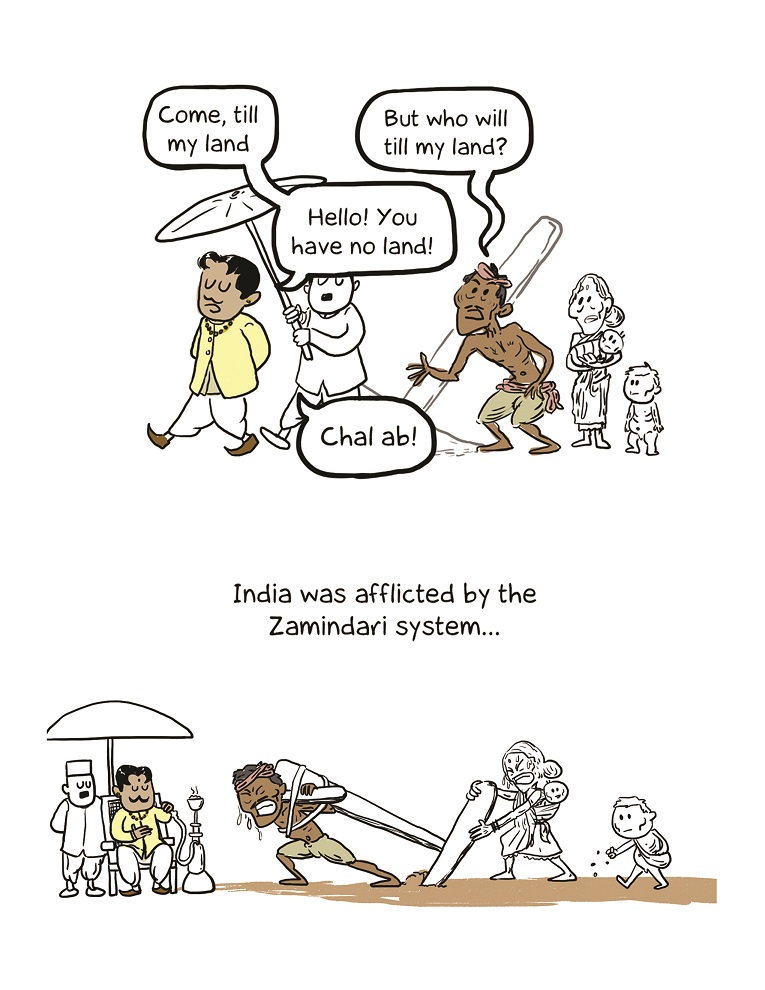 Though the comic is executed with cute, colourful illustrations, it is no historical retelling for children. A satirical take on the political history of the country, this book is truly a step towards understanding our roots and history.

Over the past year, many Indian creators have gathered the courage to step into a world that is no longer defined by mythology, gods and the divine. And comics such as these prove that India is slowly breaking away from the monotonous, boring routine to create comics that will not be easily forgotten.