In Jason’s world, the solution for anything is hiring a contract killer – so convenient is this that someone hires an assassin to go back in time and kill Hitler!

In a world that is so plagued by devastation and destruction, it is not wrong to want to kill people who have gone down in history for tales of devastating cruelty. In this case, Adolf Hitler. Written and illustrated by Norwegian cartoonist John Arne Sæterøy (who goes by the pen-name Jason), this 50 page long graphic novel, introduces us to a strange, violent world (full of anthropomorphic beings), where murder is literally the solution to everything. 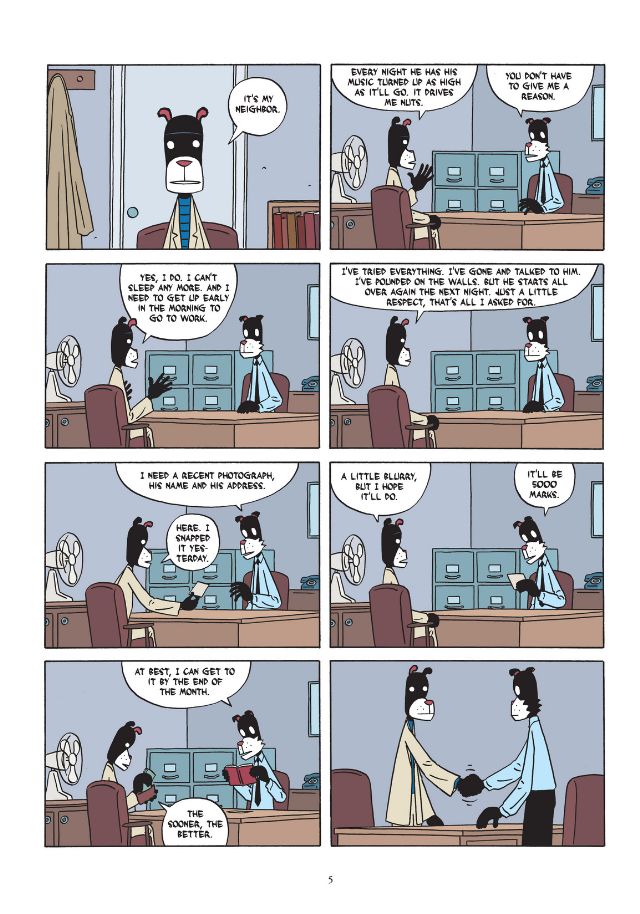 With legally employable assassins willing to take care of every “problem”, our hero of the story is obviously a young contract-killer with a dissatisfied girlfriend, an overbearing boss and an extremely boring job… of killing people. But in a twist of fate, he finds himself travelling through time (in a time machine that takes 50 years to charge up) to assassinate history’s greatest villain. But with another plot twist, he finds himself stuck in Nazi Germany while Hitler finds his way back to the future in the very same machine. Sadly, Hitler’s story ends soon after in a haze of mystery. 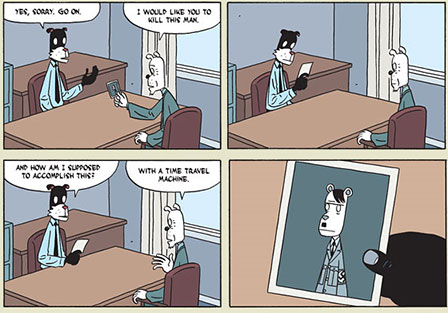 For Reddit fans, the plot of this 2007 release might seem familiar. After all, it was just a few months ago that David Sandberg released his comedy Kung Fury – a Swedish martial arts film which was a homage to SciFi and action film of the 1980s. About a young righteous cop who travels through time to hunt down and kill Hitler and the Führer’s prompt escape to the future to exact revenge, the film proved to be a huge internet sensation that even screened at the 2015 Cannes Film Festival. 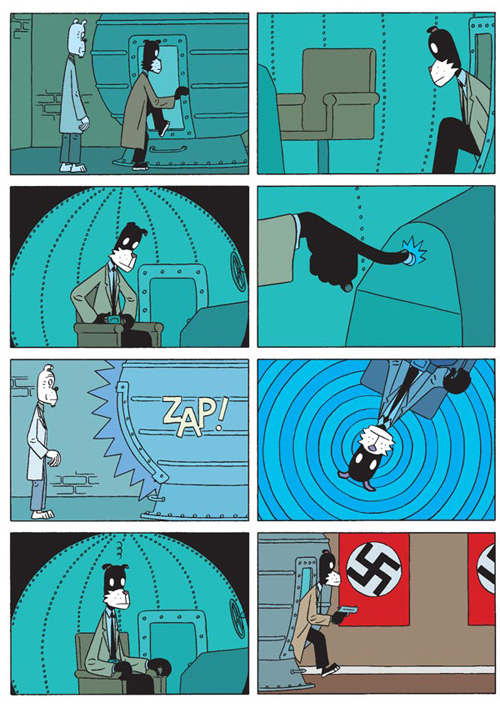 But unlike Kung Fury, Jason’s protagonist does not come back to the world he left behind after he’s done with his share of time travel. Instead, he finds himself back to what he used to know as home, but almost five decades older. And that is where we are introduced to an incredibly beautiful love story – between a young girl and her time travelling partner who has somehow ended up old enough to be her grandfather. 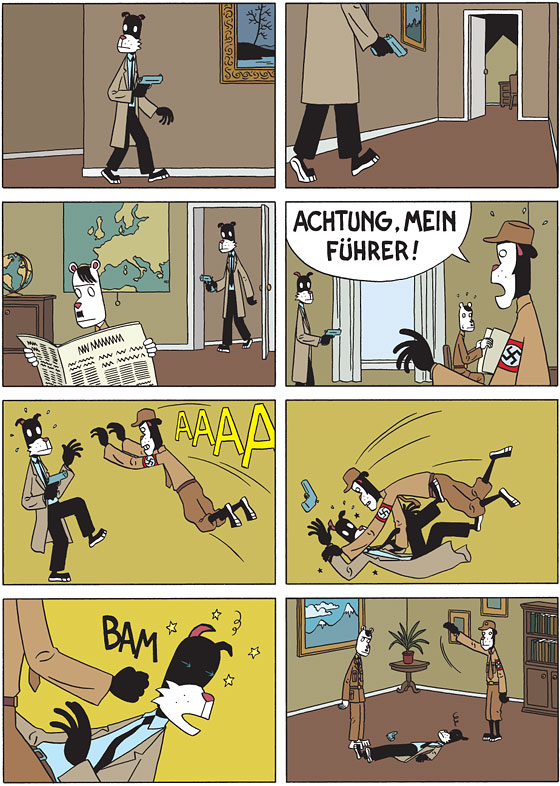 From a book that obviously starts off as perverse and bloodthirsty, one can’t expect this sudden shift in mood that actually explores the nuances of love and togetherness. When a young man waits for 50 years to pick up pieces of a relationship he thought was broken, and tries to mend it, it is incredibly heartwarming. After all, the importance of securing a relationship is usually overshadowed by the thrill of travelling through time. 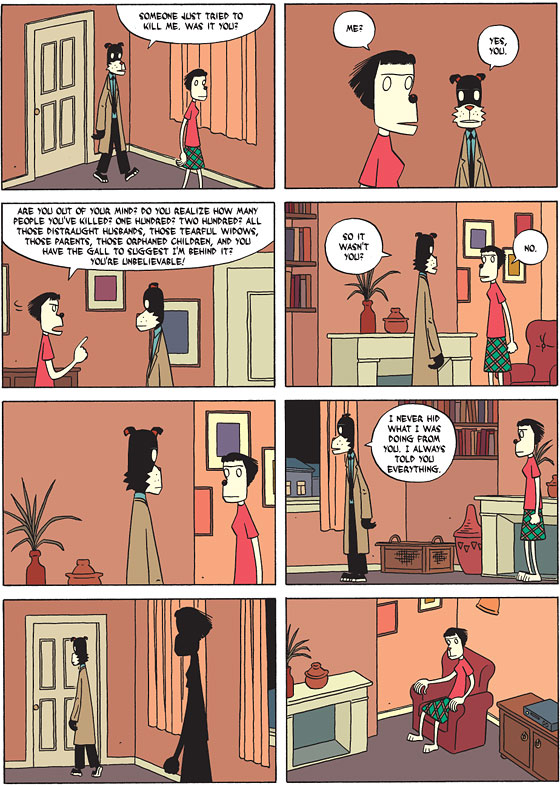 But at the end of the book, like me, a lot of readers all over the world had one question – why would Jason choose to send his protagonist to a time when Hitler was in power? After all, had he gone back to the time when Hitler was a failed art student (or even a baby), he wouldn’t have had to deal with his guards who turned his life upside down.