As a young girl speaks of sexual discoveries in Bangladesh, we take a look at how graphic narratives are helping spread the message of love.

In an attempt to create a story that easily resonates with lesbians across all social classes, the Boys of Bangladesh (BoB), the country’s largest gay rights group, embarked on a 14 month long project. One that uses sequential art to spread a socially relevant and important message. Derived from the Bengali word wisdom or intellect, Dhee is the name of a young girl who is not just exploring life as she grows up, but her own sexuality too. 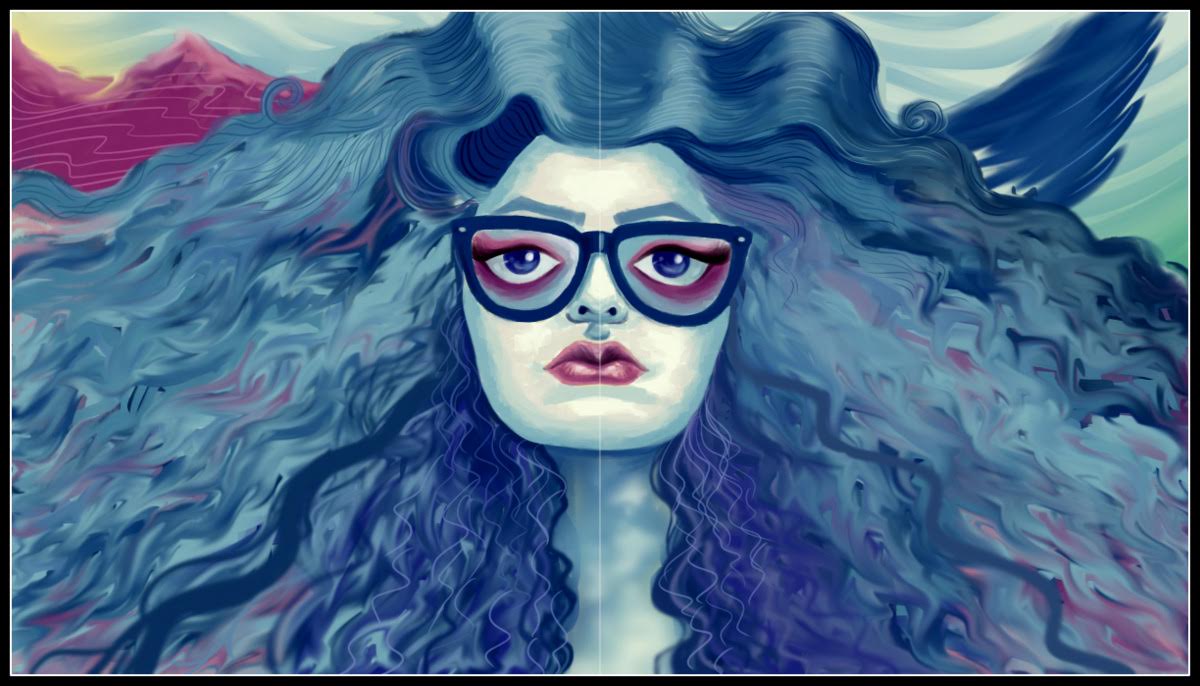 In a country that still has a sodomy law that criminalizes same-sex relations, Project Dhee’s main aim is to spread awareness about the LGBTQ community. A heartwarming story of a young girl who realises that she is attracted to other girls and then, even falls in love, the Bengali comic unfurls in the form of flash cards- with the comic on one side and relevant information about LGBTQ awareness on the other. 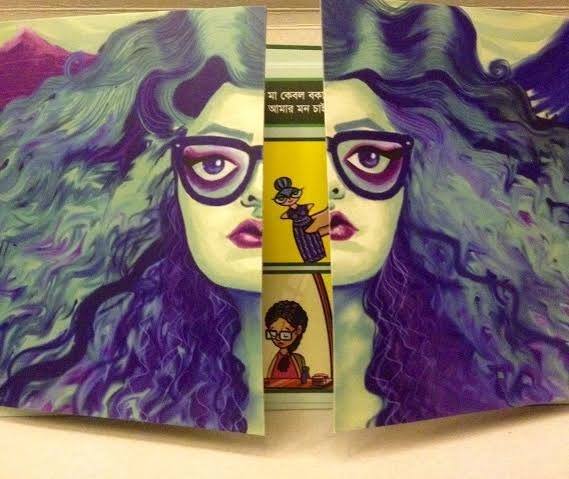 “Dhee makes human beings curious, innovate and seek out the unknown. When knowledge merges with our human instinct of compassion, we simply become better human beings,” says BoB. They also state that this project is a way to carry forward the nascent LGBTQ movement in the country that has gained prominence only since 2013. With the hope to see a day when homosexuality is no longer a criminal offence in the country, BoB chooses to make the comic available as propaganda material in LGBTQ seminars and similar events.